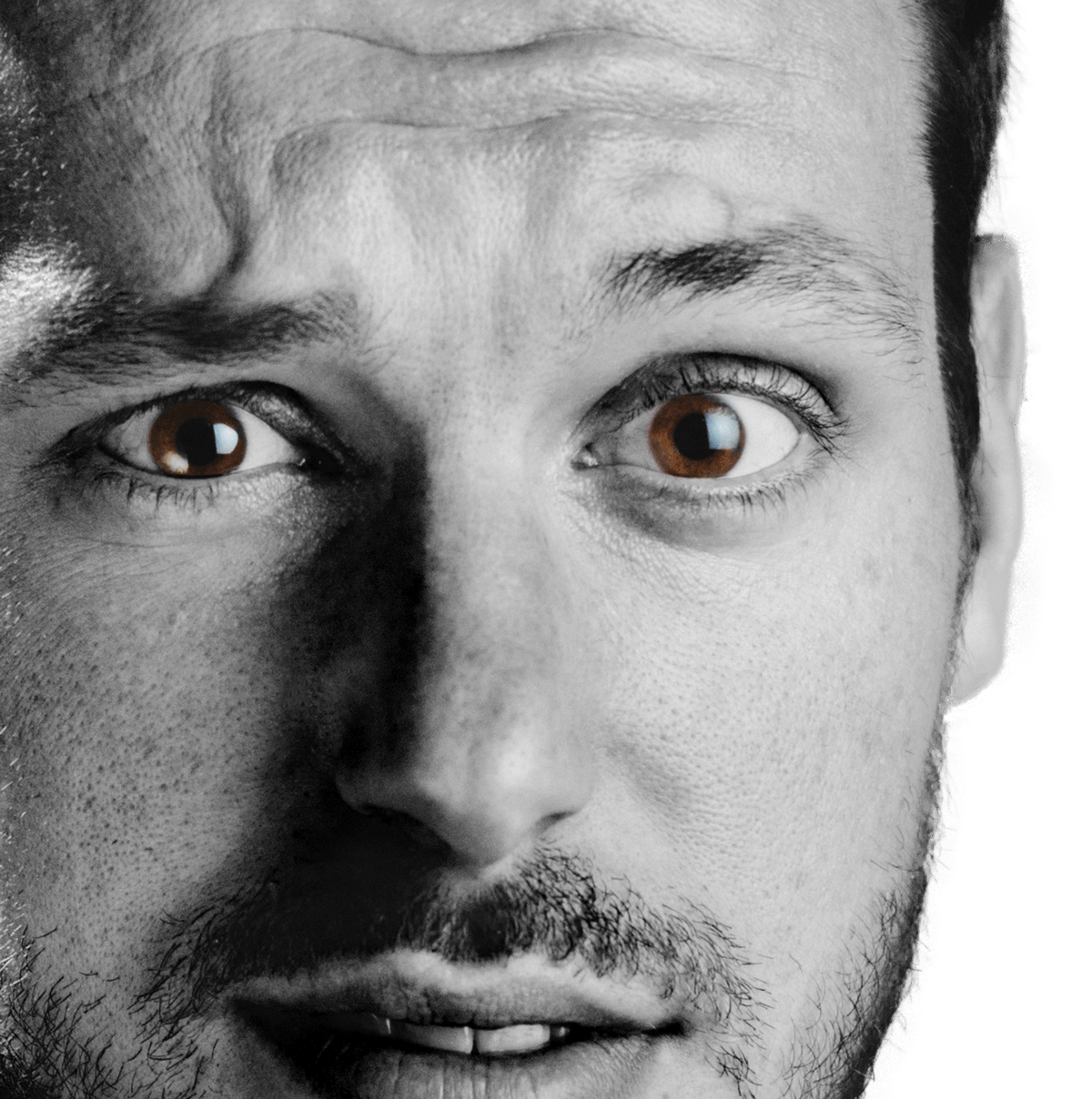 Would love to meet you there! 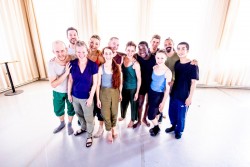 Coming fall season I will compose and perform new music for dance production 'Kiem' by Conny Janssen together with Budy Mokoginta. For more information visit: https://www.connyjanssendanst.nl/voorstelling/kiem/ 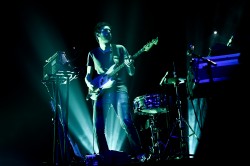 I'm joining Weval for lots of touring in 2019 on bass, synths and percussion - after an album release tour in sold out venues all over Europe, we're back for the festival season playing Lowlands, Pukkelpop and a fall tour including the opening of the ADE in Het Concertgebouw, Amsterdam on October 16! 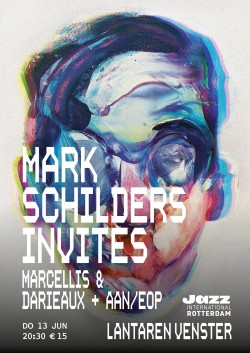 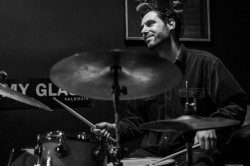 I've recorded, co-mixed and played drums on Maarten Hogenhuis' new record 'Rise & Fall'. We will play a special set at the North Sea Jazz Festival with new music by Maarten and do a trio tour this fall. More information at www.maartenhogenhuis.com 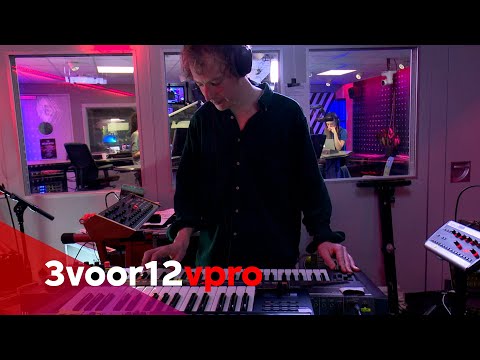 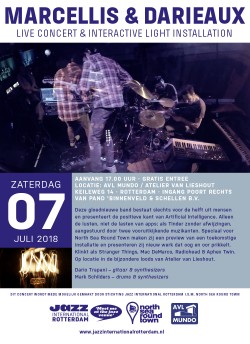 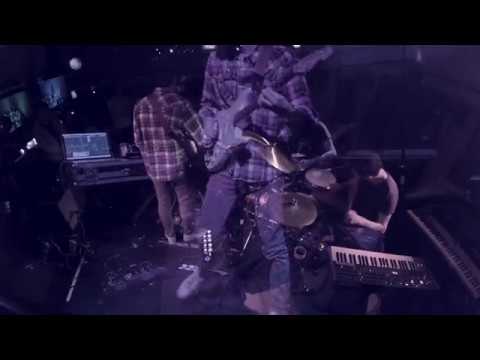 Video: Fabrik live at the Bimhuis 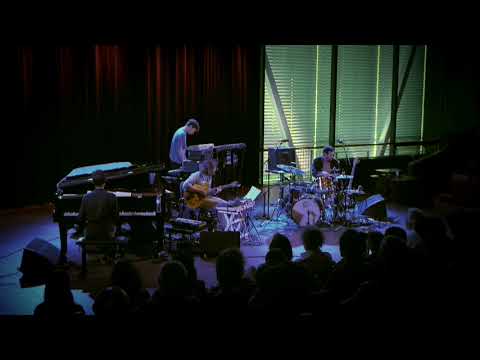 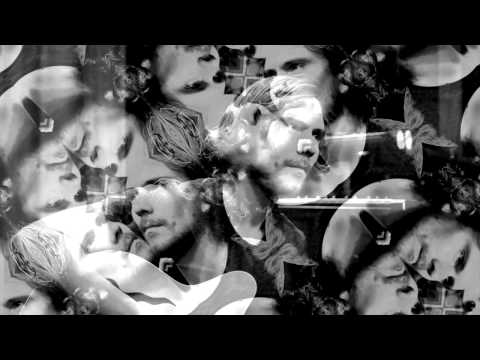 Fabrik at the BIMhuis Amsterdam on June 16th 2017 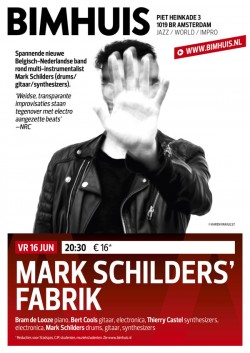 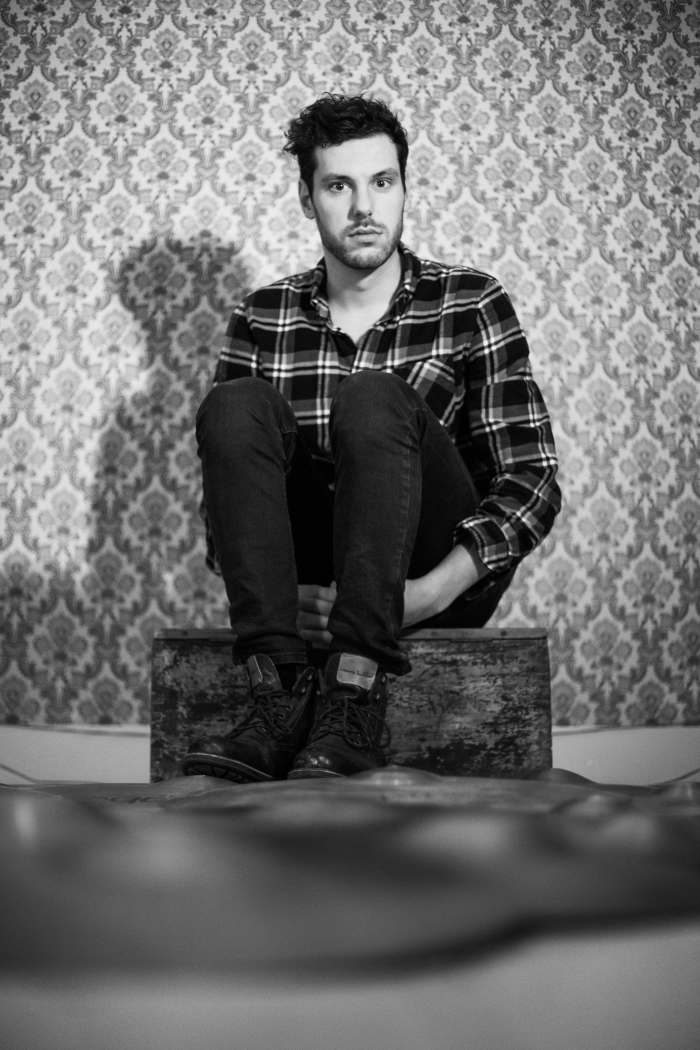 Mark Schilders (1988) is a drummer, composer and multi-instrumentalist producer based in Rotterdam, The Netherlands.

In 2012 he was awarded three grants simultaneously to study at The New School for Jazz and Contemporary Music in New York where he studied under the guidance of Amir Ziv, Jim Black, Reggie Workman and Ben Street.

In 2014 Schilders was selected as ‘Nieuwe Maker’ by the Dutch Performing Arts Fund in collaboration with Stichting Jazz International Rotterdam which marked the start of his career as a composer and producer of original music.

Starting in 2020, he releases new music under his pseudonym Fabrik, more personal music and an attempt to blur the lines between the acoustic and electronic music worlds.

Mark is currently active as a drummer with a.o. Maarten Hogenhuis, Jeroen van Vliet and The New Rotterdam Jazz Orchestra. He can also be found touring internationally on bass and synthesizers with one of the most sought after Dutch electronic music acts, Weval.

Besides touring and teaching, Mark is running his own production and mixing studio in Rotterdam. 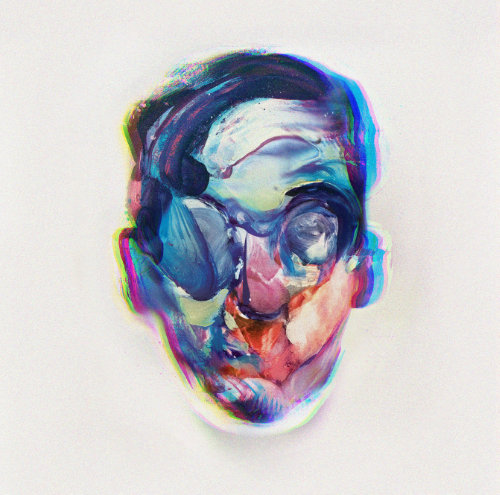